A philosophical conversation between a young man and a blind man.

Old Man is Manuel Tozzis 2nd animation video and was created during his studies at the Berliner Technische Kunsthochschule. Based on the track „Blind Man“ by British music producer Nomine, Tozzi created his visual interpretation of the voice recordings used in Nomine’s song. This recordings originally come from the television series „Kong Fu“ (1972) and are about a philosophical conversation between a young man and a blind man. In combination with the flickering and digital aesthetics of the video, which where made out of multiple techniques, such as 3D animation, custom software and hand-drawn frames, the men’s dialog emphasises the optically oriented environment modern, western society currently lives in. 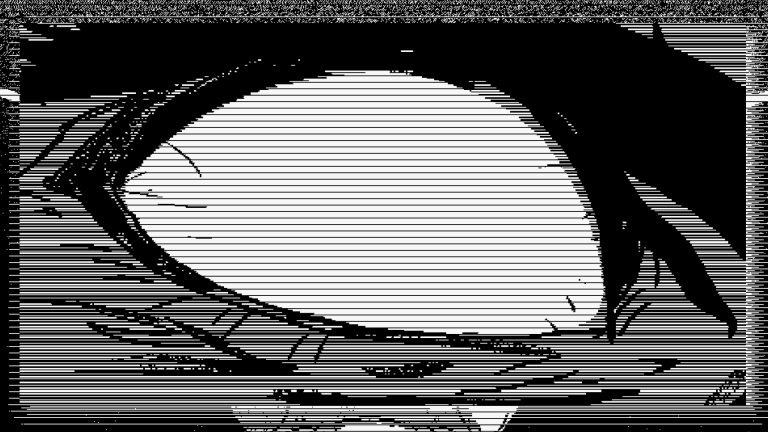 Manuel Tozzi is a media artist (b. 1994 in Salzburg, Austria) currently living and working in Berlin. He works in the fields of digital animation, sculptural installation, artistic research and audiovisual performance. His work takes inspiration from historical documents, video game aesthetics & literature which he uses to question tensions between the society, individuals and technology. For the video U20Y24 Tozzi collaborated with the Berlin based Studio UY. The work has been exhibited at the Museum für Gestaltung Zürich in 2019. The multichannel video installation Solaris (2018) has been premiered at the Tech Open Air Conference in Berlin. In 2014 Tozzi was been awarded a Youth Innovative Award.