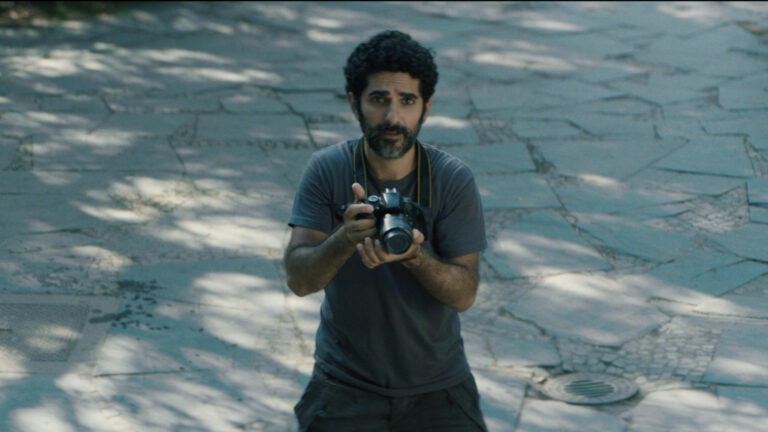 Shahab Habibi was born and raised in 1979 in Iran,Tehran. He graduated Hamburg Media School with a Masters degree in Film Directing at October 2020. His Masters Thesis Film is Ba Ham (Together) and is inspired by his life events as an immigrant in Germany. In his last years in Iran, he has worked in many different fields, most of which have been in the fields of cinema and art. He translated and wrote various books on these subjects and taught them at different Institutes and universities in Iran. Despite all the limitations of working under the Iranian regime’s censorship, some of his works, especially his „Film analyzing“ workshops and the related clips, achieved particular success and as a result, he got into more conflicts with the regime’s authorities. Finally at the age of 36, he left Iran in 2016 because of the dangers brought to him for his critical views of the political and religious system in his home country.Then he came to Germany as a refugee and started a new online talk show about the various social and human problems, especially in Iran. Despite the lack of material, money and support, he was successful with it. In 2017, he completed the advanced training program „Digital Media for refugee Media Professionals“ at the Hamburg Media School and in 2018 he was accepted for the 2 years master’s course of Film Directing there. 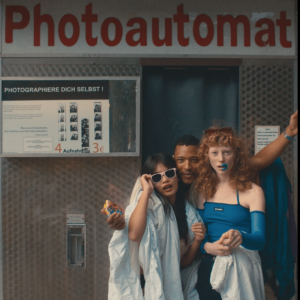